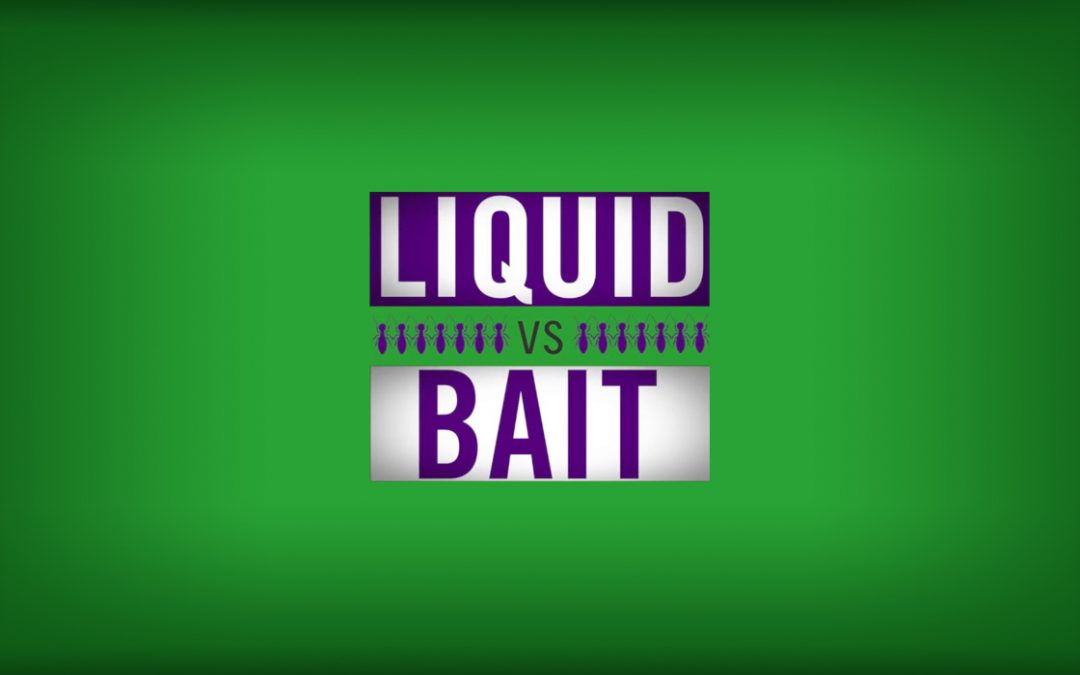 There has been a lot of debate regarding the effectiveness of termite baiting vs liquid chemical soil treatments so we have decided to set the record straight here with references from the Journal of Economic Entomology.

Whereas termite baiting is regarded as the best option for delivering colony elimination, there is little evidence supporting claims that soil treatments using non-repellent termiticides can also eliminate colonies. A recent study/trial was undertaken using whole colonies of Coptotermes Spp in situations that replicate likely field situations. The study included key elements such as distance and variety of food sources.

The treatments, either Fipronil (Chemical Soil Treatment) or Chlorfluazuron (Termite Bait Matrix) were placed 7.5m away from the colony and the wooden ‘house’ was 12m away from the colony. Importantly there was more than one way to get to the ‘house’ so termites could avoid the treatment if they wanted to. The trial was run for a twelve-week period.

In contrast, colonies exposed to chlorfluazuron bait readily fed on the bait for the first 40 days and there was no change in overall foraging activity after the bait was introduced. Thereafter, foraging activity gradually declined throughout the foraging area, not just the foraging tunnel with the bait. By the end of the 12 week trial, bait exposed colonies were moribund (at the point of death) with only a few workers and soldiers remaining. All colonies exposed to the bait were eliminated with the 2 weeks following the end of the official trial.

The study clearly demonstrates that the use of termite baits provides the better option. Termites will readily forage on the bait, unaware of the deleterious effect on the colony. However, the decline in activity is gradual which means it may take a couple of months for the active termites to be eliminated from the property.

In conclusion, Colony elimination should be attempted in the first instance – if the nest cannot be located – baits provide a proven solution option, soil treatments do not. Soil treatments can be effective in preventing termite access to a property, but it is important to ensure they are continuous and complete.

For further information regarding treating and protecting your home against termite attack please call Crunch Pest Control on 1300-860-439. We are the experts in Termite Control and Elimination and all of our treatments are conducted by Australian Standards AS 3660.2:2017.