The Truth About White Tailed Spiders

The Truth About White Tailed Spiders 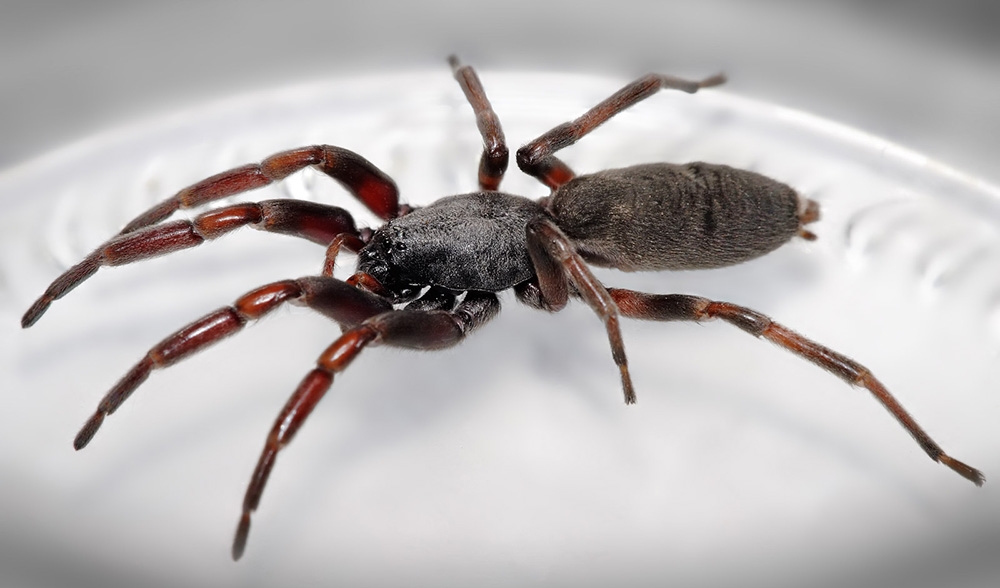 The Truth About White-tailed Spiders

IN JUST 20 YEARS, a previously little-known spider with virtually no evidence of harm has stirred up terror both in the public and even modern medical communities. Unfortunately, reliable facts on white-tailed spiders are shrouded with horrifying urban myths and blurred evidence from the media.

So, what is true about the white-tailed spider, and what is fabricated? Why and how did the myths start?

Here are some concrete answers to your frequently asked questions about white-tailed spiders.

What is a white-tailed spider?

White-tail spiders are vagrant hunters that usually roam at night. Instead of spinning webs and eating insects, they prefer to feast on other spiders, such as curtain-web spiders, daddy-long-legs, redback spiders, and black house spiders.

Where do white-tailed spiders live?

White-tailed spiders are adaptable to both bush and urban environments. The spiders like to hide beneath bark, rocks, plant litter, in gardens and within tight spaces inside of homes.

What happens when you get bitten by a white-tailed spider?

If you do get bitten by a white-tailed spider, the symptoms are similar to those of a bee sting: an immediate burning sensation in the local area, followed by mild swelling and an itchy red mark.

The symptoms of a white-tailed spider bite follows three patterns: pain only, pain and a red mark lasting less than 24 hours, or pain and an irritating red lesion lasting from 5-12 days.

Eighty-three per cent of the spider bites resulted in a red mark. Out of the 130 cases in a recent study, none resulted in necrotic ulcers.

Pain and discomfort occurred in all cases, but only 27 per cent of cases reported “severe” pain, which was classified in the study as “pain greater than a bee sting or equivalent”.

So, are white-tailed spiders the flesh-rotting monsters that gory internet memes and chain emails would have you believe? There is no evidence to prove this. In fact, referencing two recent studies, there is good evidence to suggest the opposite.

Despite this, myths surrounding the white-tailed spider persist, and the media often fuel the fire.

Alarmingly, it isn’t just the public and media that are adhering to a false association between the white-tailed spider and necrotic ulcers – it is also occurring in modern medical practices.

What should you do if you get bitten by a white-tailed spider?

Rule number one: it may be painful, but do not panic. Of the 130 patients in a recent study, zero needed to be admitted to the hospital after the bite.

Always clean the site of your bite. The most common treatment for white-tailed spider bites is icepacks to reduce the swelling. Other than that, there are no other necessary first-aid treatments, except to make sure your tetanus shot is up to date like any spider bite or wound.

How did the white-tailed spider myths start?

The false case studies date all the way back to 1987, when an Australian patient was diagnosed with necrotic arachnidism after developing severe ulceration. This, like all other cases, was a misdiagnosis.

However, the establishment of spider phobia in the media and now even in some GPs goes well beyond a few false case studies. The unfounded fear of spiders has influenced cultural mythology since the dawn of time.

The diagnosis of a spider bite continues to be based mainly on suspicion and fear of spiders.

This fear is largely irrational – only two of Australia’s 10,000-plus spider species are dangerous. In fact, spider bites are less life-threatening that snakes, sharks and bees.